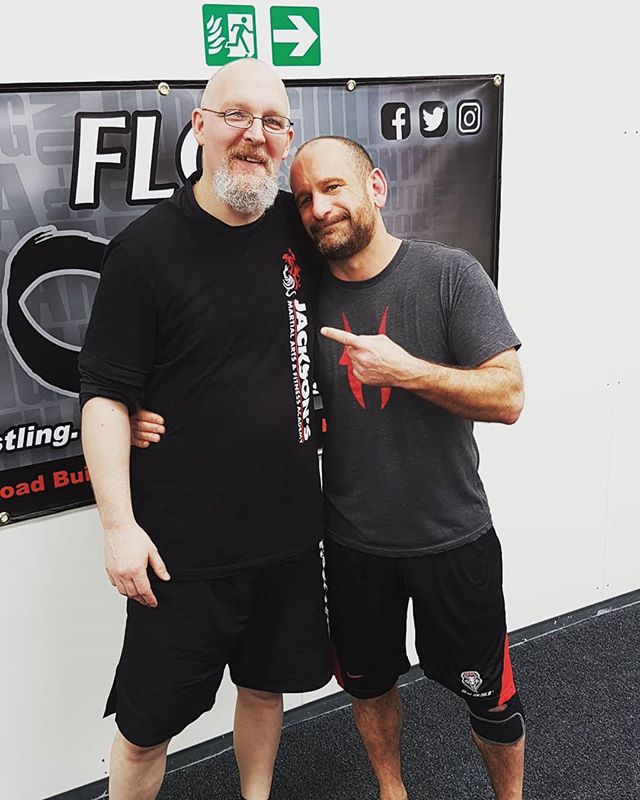 It is highly unlikely, if you are a fan of MMA, that you have not heard of Coach Greg Jackson. Greg has trained many of the worlds premier MMA fighters, such as Rashad Evans, GSP and Jon Jones to name a few.

Born in 1974 into a Quaker family in Washington DC, Coach Greg moved to Albuquerque, New Mexico at three years of age. Coach Greg’s family has a deep heritage of wrestlers subsequently exposing him to the Martial Arts early in life. This exposure combined with having to grow up in one of Americas poorest states meant that he very quickly had to learn how to look after himself.

Recognition of Coach Greg’s success and dedication in the arts has come in the form of three world MMA awards, best coach 2009, best gym 2009 and coach of the year 2010. 2009 and 2010 also saw the release of two seminal books on Jackson’s MMA. Firstly ‘The Stand Up Game’  followed ‘The Ground Game’ .

Greg has continued to coach world class fighters as well as create a coaching package for affiliate clubs such as ourselves. We are extremely proud to be one of those clubs and seek to uphold the standards set out by Coach  Greg and his team.

Here at the Forge you can train in the Jackson MMA system and if you wish to compete. 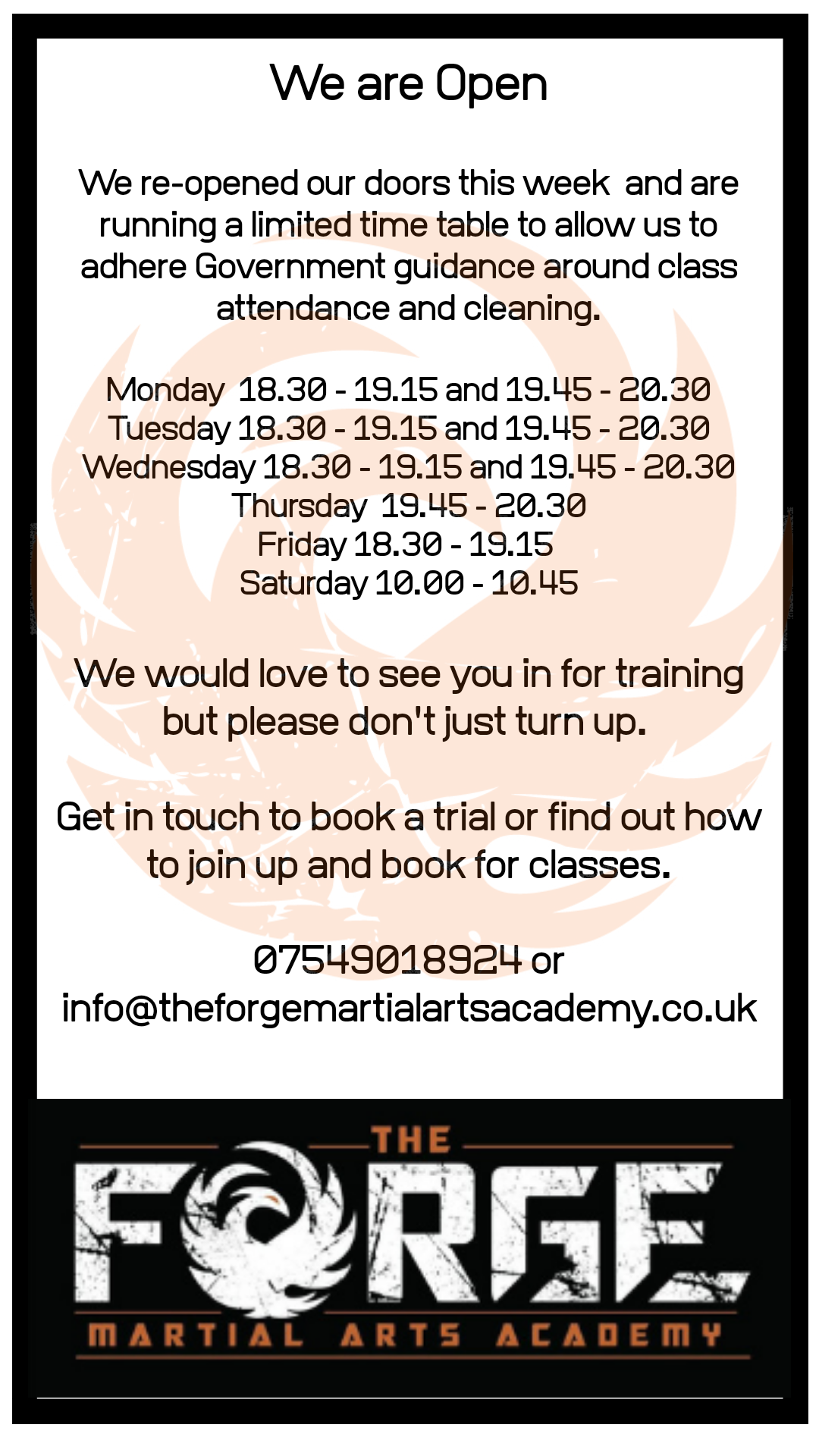