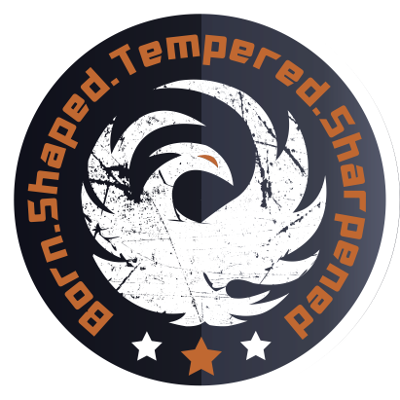 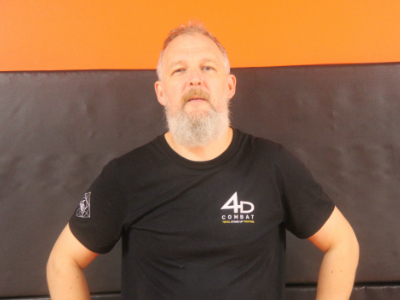 He has trained in Martial Arts since he was 11 years old. Initially starting in Boxing he went on to join a couple of traditional Martial Art styles at 14 before settling on Spirit Combat obtaining the rank of 1st Degree Black Belt. Upon moving to Glasgow he studied Jeet Kune Do and Filipino Martial Arts for around 10 years until his return to Crawley. Once back South he started training with the great Guro Bob Breen and has now been with Guro Bob for around 15 years enjoying the priviledge of being one of his instructors. He has also trained in other arts such as Judo and Brazilian Jujitsu which saw him recently train for four months in Thailand. Finally he has trained in numerous reality based systems as this is a particularly favourite area of his.

He started training in Jeet Kune Do and Filipino Martial Arts 10 years ago with Jason. Scott took to the Arts quickly and naturally developing rapidly. This led to Scott obtaining his Black belt under Guro Bob Breen three years ago. As both business and training partner to Jason he is an incredibly invaluable member of the team as well as a great coach. 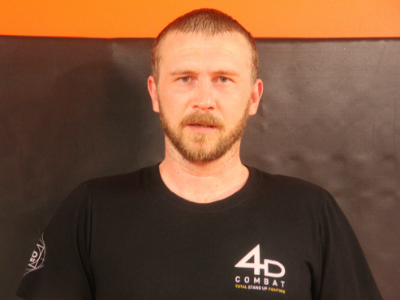 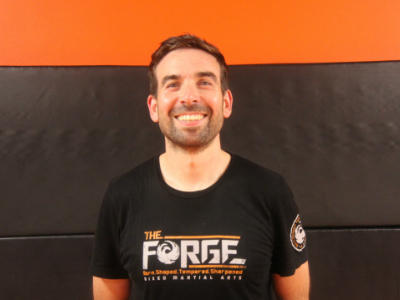 Our first resident Black belt. Having taken part in other martial arts before coming to us, Dave already had a good foundation of knowledge and has simply grown in skill. An excellent all rounder Dave is equally happy working empty hand as well as with weaponry. Dave has real in depth understanding of technique and body mechanics and helps all our students to improve their own skill set.

Recently Dave has taken up BJJ to develop his technique on the ground, he is not afraid to tackle new arts and relishes the opportunity to learn new material. One of the delights of watching Dave train is how he quickly absorbs material, practices it and employs it in his own repertoire. Sparring Dave always has its surprises as he continuously adapts and develops. A true Black belt to be admired he has not sat on his laurels but instead grows and grows.

A personal point from Jay ‘Having known Dave for well over a decade he is without doubt not only a great student but a great inspiration. I have learnt a great deal from Dave and I reckon I will continue to do so. He keeps me and Scot on our toes just as a black belt should.’

He is the go to man for fitness training and nutrition. He currently holds a Level 2 Gym Instructor and Level 3 Personal Trainer qualifications. On top of these he holds further qualifications as both a Kettle Bell and Circuit training instructor. Finally he is an instructor in Nutrition. 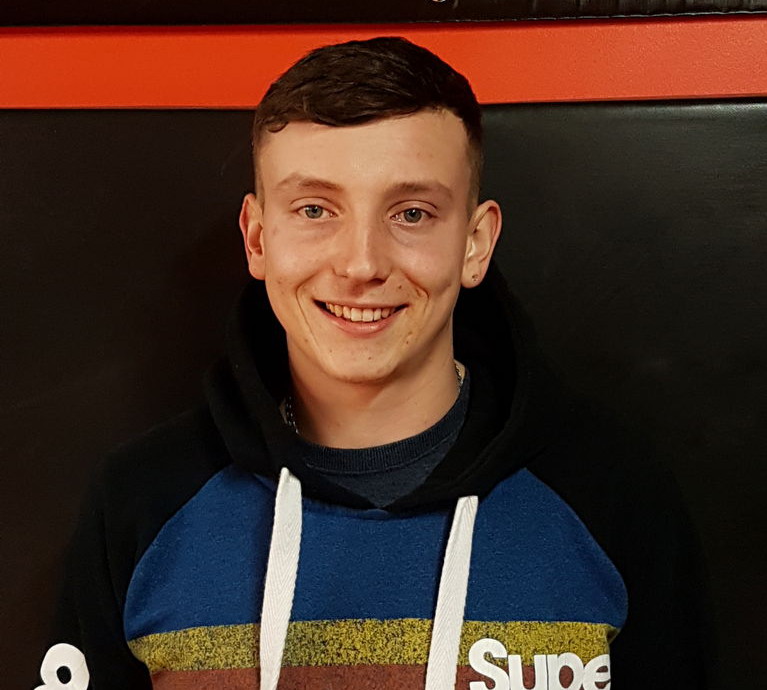 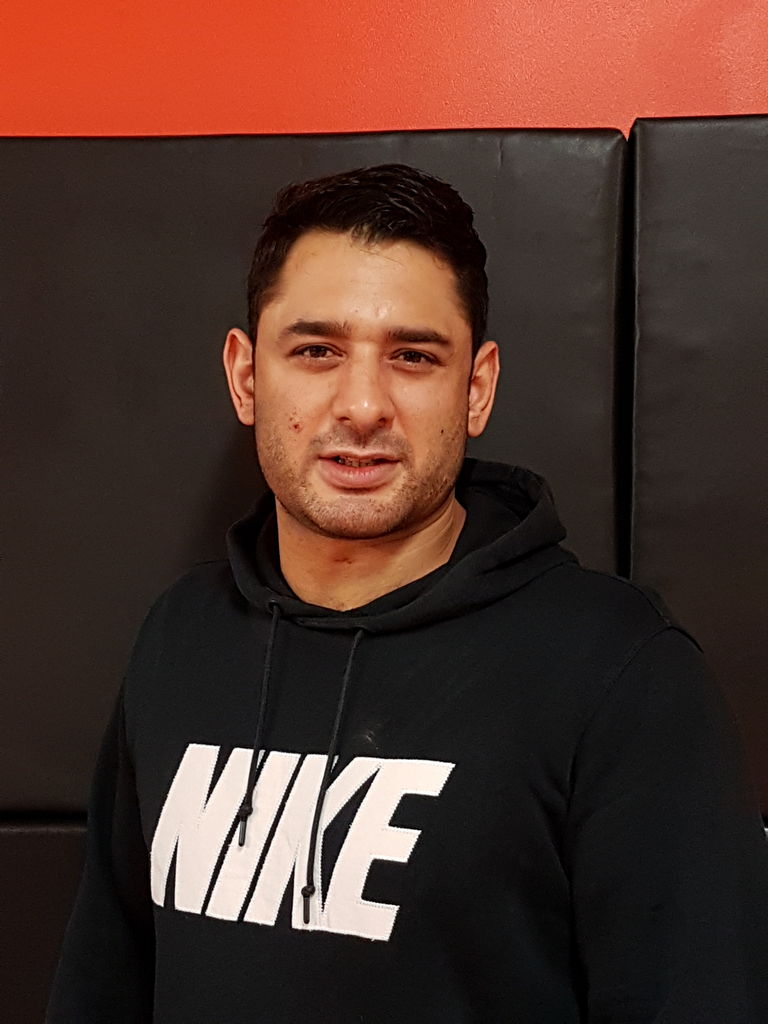 Currently one of our Purple belts, Nabeel has been with us some 10 years now and is an extremely experienced Martial Artist. Having started at an early age in the local Boxing school he came to our club and became an instant hit. Nabeel has incredible hand skills, body mechanics and a good all round knowledge of the arts we practice.

Recently Nabeel has come onboard to help coach and has already proved to be a favourite, with students commenting on how helpful and patient he is. We are really proud to have Nabeel as part of our team and believe he will go much further in the arts. As they say watch this space.

After initially starting in Yoga in her home town Jemma decided that she would like to become more immersed in the subject. Therefore she embarked on an intensive four month program in Thailand before returning to the UK to start a teacher training program with a view to setting up her own school. Upon completion of the program Jemma has started to teach here at the Forge.

Jemmas passion for Yoga studies has led her to make another life changing decision in that she has left her role in the police to study Osteopathy for four years at the world famous European School of Osteopathy. Jemma believe that these studies will significantly enhance her yoga teaching and will greatly benefit her students.

To date Jemma continues to participate in Yoga teacher training courses always looking to further her knowledge in order to ensure that she is always offering her students the best in the education and practice of Yoga. 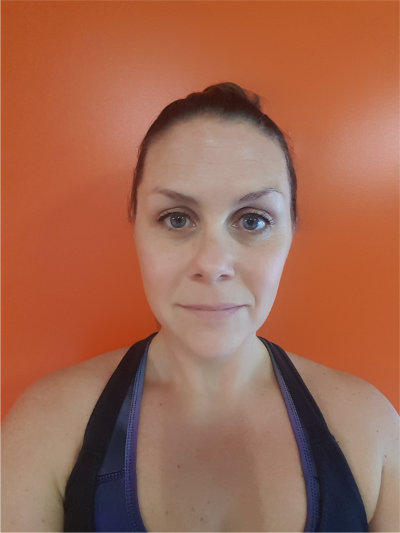 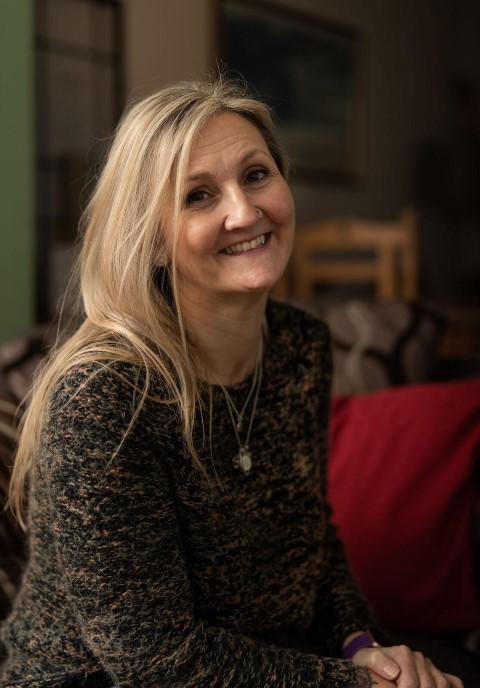 Jackie found yoga helped her to stretch as part of her gym, running and fitness regime.It wasn’t long before she realised that there was so much more to it, including space to stop and just be, through mindfulness and meditation. Yoga soon became a big part of her life and Jackie fell in love with Vinyasa yoga. Her passion led her to study to become a yoga teacher in 2011 as she wanted to share her love with others.

Her medical background is evident in Jackie’s classes allowing her to give attention to anatomy and alignment but still embracing the philosophy and esoteric aspects of yoga. All of this supports what she has become known for in her classes.

Since her initial training with Claire Missingham, which followed the lineage of Krishnamacharya, Jackie continued working with other renowned teachers adding to her knowledge and teaching offerings which include hot, pregnancy and restorative yoga.

She reminds those new to yoga to be gentle on yourself, without judgement, listen to what your body is telling you! If it says back off then give yourself permission to do that if it seems to want to go further honour that too but without harm. Keep at foremost of your mind that yoga is bringing connection back to your breath and body, the yoga poses are the process to help make that happen.

Jackie has seen improvements in strength, flexibility and stress, not only for herself but also for those who come to classes. She understands people have busy and full lives with lots going on but hopes through her classes there will be time to experience those benefits but also for fun and relaxation.